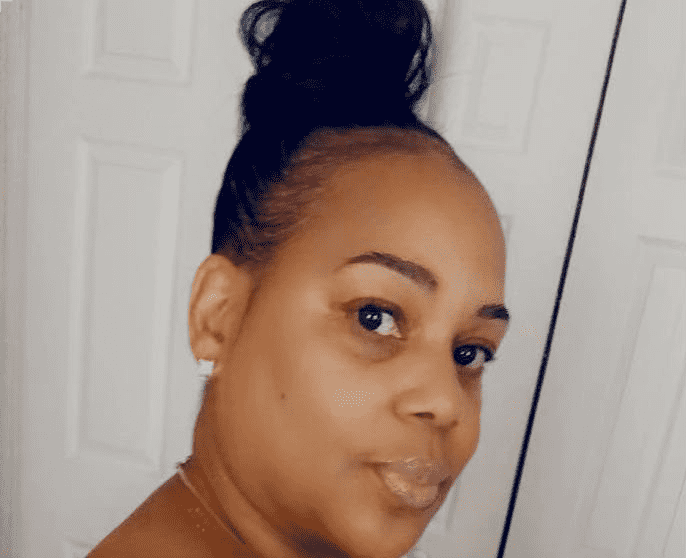 My Name is Trina Berry I am a 7-year stage 4 Colon Cancer survivor. I was 46 when I was diagnosed with Colon Cancer.
I have two children and one grandson.

For years I’ve had stomach issues which consisted of severe pain that would last anywhere from a few hours to a few days. I would ride out the pain because I knew eventually it would go away (which wasn’t smart on my behalf).

Year of March 2014 my stomach pain returned; however, it was more severe than ever and wasn’t subsiding. I also noticed my stool looked a little different from usual as well as some blood in my stool. Finally, I chose to go seek medical attention which consisted of me going to an urgent care facility. I provided them with all systems and tried to give as much history as I could remember since I let this go on for so long, I couldn’t remember when pain initially started. Urgent care couldn’t do much for me as they thought I was having some sort of blockage and they recommended I drive down the street to the emergency room.

I followed the directions of the doctor at Urgent Care and headed to the emergency room. I was physically examined and diagnosed with Diverticulitis, advised to stay away from nuts, popcorn, salads, etc and given medication for the pain, and discharged.
I followed doctors’ orders as best as I could, however, I noticed my bathroom usage was getting worse, stomach pain elevated higher, and I was beginning to lose weight from loss of appetite.

I returned to the hospital in more pain, this time I was admitted. An MRI & Cat -scan was performed in which I was advised I have a blockage and needed to see a GI Specialist. After a few days, I was released from the hospital and scheduled an appointment to see the GI specialist. Unfortunately, the pain was still on the rise, and back to the hospital, I went, which caused me to miss my appointment with a GI specialist. Still being told I have Diverticulitis the doctor wanted to perform surgery and provide me with a Colostomy Bag, I refused. At this time, I had an NG tube down my throat to remove the position that was in my stomach.
I was in and out of the hospital 3 times before I could finally see a GI Specialist who scheduled me for a colonoscopy.

Early May of 2014 I had my colonoscopy in which I was diagnosed with Colon Cancer. The news was very shocking as there is no history of Colon Cancer in my family. I shed some tears and said OK God, you allowed this to attack my body now I’m believing in you for my healing,

May 19, 2014, I had surgery in which I had 6 inches of my colon removed. My surgery went well, 15 Lymph Nodes were tested, only one was affected, however, I was diagnosed with stage 4 as the Cancer penetrated the lining of my stomach.

On June 2, 2104, I had my infuse-port implanted into my chest. Two weeks after that time I began my first treatment of Chemotherapy. My treatment would last for four hours at the hospital, and I was sent home with a fanny pack to continue treatment until Saturday.
A nurse would come visit to my house on Saturday to unhook my fanny pack and rinse my port line. The process started off a little easy but would turn to be very difficult after a few months of treatment. The chemotherapy treatment had so many side effects. From not being able to hold or drink anything cold, I couldn’t even go in my refrigerator without a glove on as the cold would shoot pain up my arm. I had something called jaw trimmers, the first bite of anything I would eat caused such a pain in my mouth. My memory was affected, hair began to thin, nails would turn black, and my appetite was horrible.

I can remember a day when the nurse came and left, I said to myself I couldn’t do this anymore, but I remember something my best friend sent me to read. It stated you are allowed to have bad moments, but only for 5 minutes. Reset and get your mind back on track. The entire time of my treatment I always remember my 5-minute reset rule. I would also not allow anyone to enter my space with negative vibes or talks. Sorry, I don’t want to hear about someone they knew who had Colon Cancer and unfortunately passed away. That wasn’t going to be my situation as I knew God was already in the process of healing my body.
My chemotherapy treatment continued up until November 13, 2014.

I had a little break in treatment, I then began radiation in January 2015 which lasted until February 5th, 2015. I attended radiation for 45 days straight at the same time every day. Side effects were burning on the inside of my body but when I was done treatment things healed and went back to normal.

Currently, I am still living healthy and cancer-free. I’ve been released by my oncologist and only need to receive a colonoscopy every 3 years.

I hope my story helps someone else who is struggling with this awful disease. Remember a positive attitude is part of the battle. Gather yourself a great support group and remember my 5-minute reset rule.