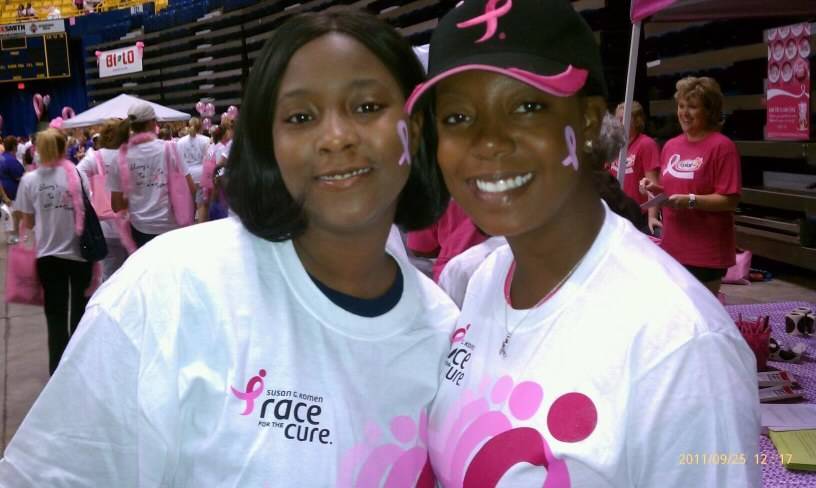 I had no idea I had colon cancer because, as a nurse, you frequently misdiagnose yourself to the point of requiring an ER visit.” As a young black female 26-year-old nurse and college student pursuing her education, she began experiencing stomach problems about a year before I was diagnosed. I could not use the restroom and tried various treatments, such as milk of magnesia and an enema, to relieve her constipation, but nothing worked.

I went to the doctor, and I was diagnosed with uterine and ovarian cancer. I had multiple surgeries and procedures before being diagnosed with stage IIB colon cancer after doctors ran blood tests and discovered that I had lost a lot of blood, bleeding from my rectum, and blood in my stool). I had several rounds of radiation.

I felt as if the worst had already happened to me in 2011, and I was ready to move on. Then I was diagnosed with uterine and ovarian cancer. Cancer was therefore not only physically but also emotionally taxing on me. I knew that God had not sent me to face those events (including my son’s death, my little brother’s death, as well as the death of my soulmate) for cancer to take me out eventually. Especially after repeatedly blaming myself for making the wrong decision regarding my husband’s medical treatment. But when you add four years of healing and trusting in God for everything, I am tested again with a Colon Cancer Diagnosis. So, when I was given the diagnosis, I knew that God would take care of me just like he did the last time. So, my only concern was the emotional and financial toll it would take on my family.

So here I am, a 26-year-old young black female who survived a lot when she was 22—dealing with cancer—and knows that whatever happens, it was God’s will. I am now 31 years old, and my cancer has been in remission since I was 27 years old. I am now enjoying life with an amazing man who I love with all my heart and with whom I have just begun a new fantastic journey of having our first child. So, I believe that without challenges and, at times, pain, there cannot be growth.